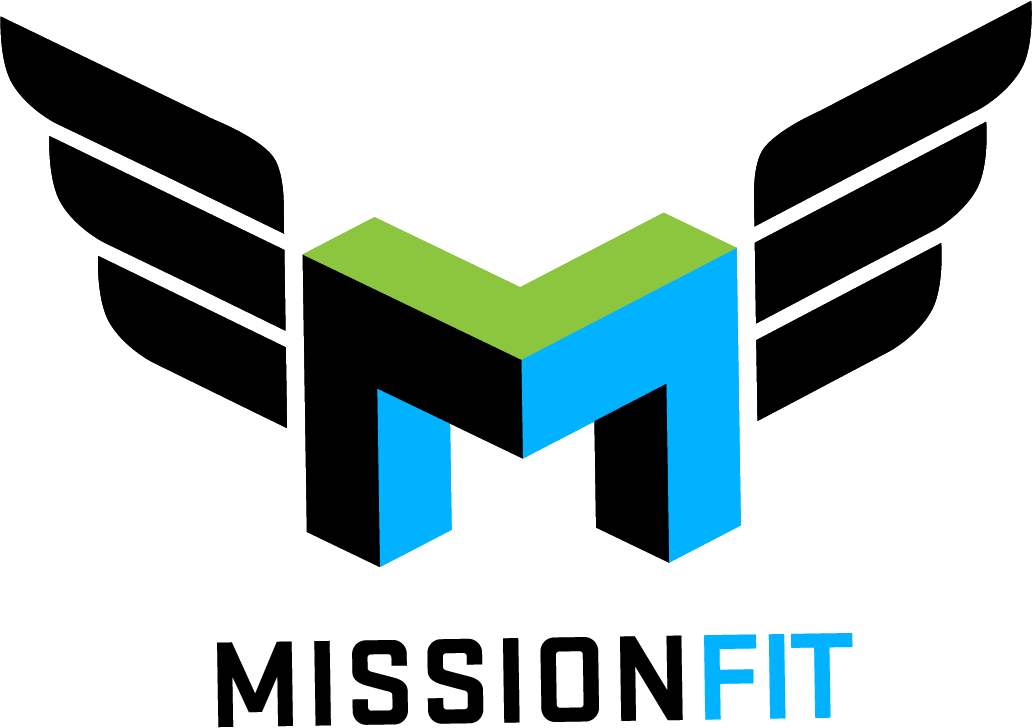 On January 1st, MissionFit announced its first formal Executive Director since forming our non-profit in 2015. Wendy Wolock, our founder extraordinaire, who had worn many of the hats in this organization, felt that Geoff Blake, or Coach GB as he prefers to be called, should take MissionFit into its next stages of growth.  Wendy is still in the picture as a voting board member and valued council to GB.

Coach GB’s strongest values are openness, kindness, generosity, gratitude, mastery, knowledge, and strength. He has goals of providing value to our Youth, Community, Donors, Board, and Non-profit Peers. GB also wants to make STEP the platform to train Baltimore’s  next generation of coaches.

In the near future keep your eyes open for events that bring smiles and positive energy in our gym, as well as a the build out of a new facility in the next couple of months.

GB can be reached at gb@missionfit.org 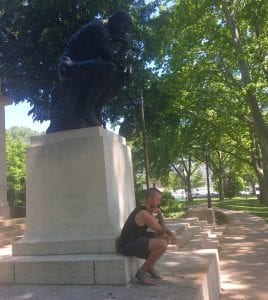 Thank You to Our Supporters, Sponsors and Partners 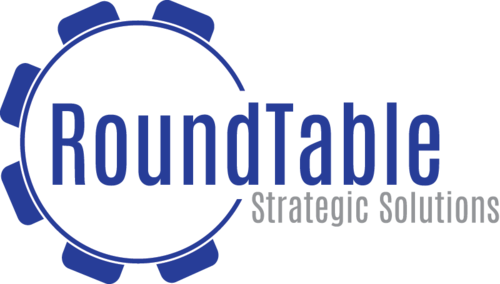 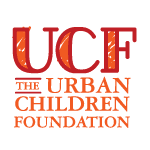 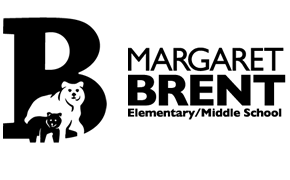 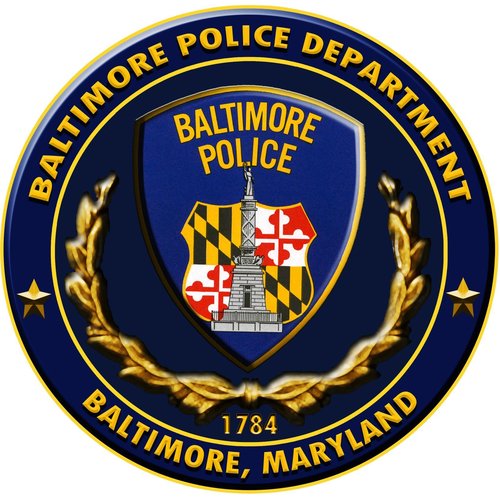 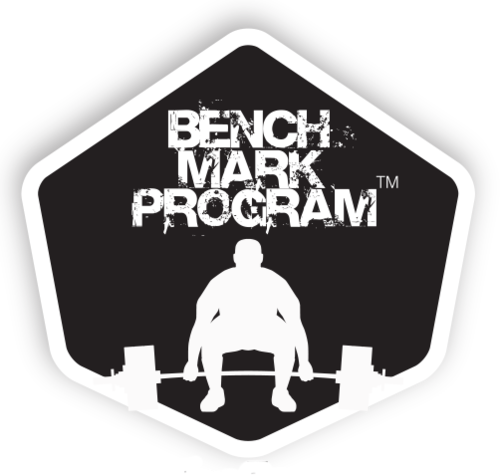